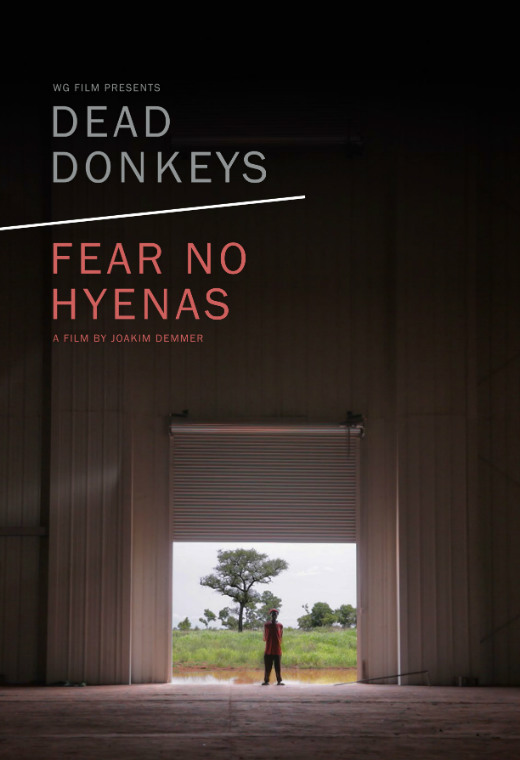 A new wave of colonialism is hitting Africa

At Addis Ababa Airport, director Joakim Demmer observes something strange: one cargo plane is being loaded with food for rich countries, while another is flying in food aid. This event piques his curiosity and marks the start of a six-year investigation in which he discovers the dark side of globalization, poverty reduction and the worldwide race to buy up agricultural land. The many foreign investors coming to Ethiopia to develop its economy are wreaking havoc in the country in the process. We meet a farmer who can’t understand why the government is giving away its forests to foreigners. The stories we hear become increasingly alarming, as land grabbing, exploitation, violence and even rape and murder are the terrible consequences of the appetite for arable land. Dead Donkeys Fear No Hyenas gives ample space to the victims of these injustices, but other players who also have their say include several investors and representatives of the World Bank, whose role in the affair is questionable. With the help of an Ethiopian investigative journalist, Demmer attempts to find out how Ethiopia got into this explosive situation. Farmland - the new green gold. Hoping for export revenues, Ethiopia’s government leases millions of hectares of farmland to foreign investors. But the dream of prosperity has a dark side where the World Bank plays a very questionable role…Dead Donkeys Fear No Hyenas investigates land grabbing and its impact on people’s lives. Pursuing the truth, we meet investors, development bureaucrats, persecuted journalists, struggling environmentalists and evicted farmers deprived of their land.

Host a cinema screening
We use cookies to ensure that we give you the best experience on our website. If you continue to use this site we will assume that you are happy with it.Ok