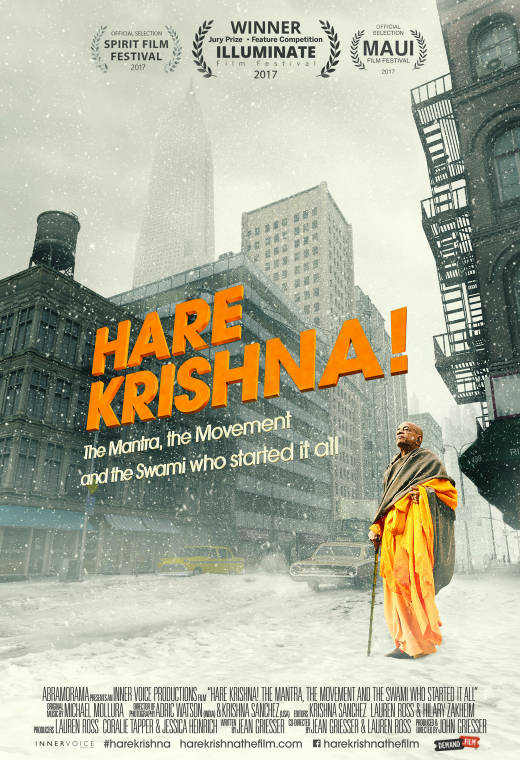 The Mantra, the Movement and the Swami Who Started It

Hare Krishna! is a documentary on the life of Srila Prabhupada – the 70-year-old Indian Swami who arrived in America without support or money in the turbulent 1960s. With only his unflinching determination and faith, he ignited the worldwide spiritual phenomenon, now known as the Hare Krishna movement.
Host a cinema screening
We use cookies to ensure that we give you the best experience on our website. If you continue to use this site we will assume that you are happy with it.Ok